And Not A Plate Broken

One of the questions I get a lot from everyone is about the food on the trip. Many of the places are not known for a specific cuisine. There’s Australian beef (and yes, the shrimp on the barbie). Hong Kong would be Chinese, but you really think of the mainland for that. Israel has middle eastern food like falafel, but that’s not specific to the country. The only culinary place with a specific food type would be Thailand. And Thai green curry will forever be a favorite of mine now. So while there have been good meals, there hasn’t been much country-specific culinary experience. Until Greece. I forget how much I love Greek food. You can’t help but trip over a Mexican restaurant every ten feet in LA. But unfortunately, there is not an abundance of Greek restaurants. So I sought out specifically some traditional Greek cuisine from souvlaki to taramosolata to Greek lamb chops. Let’s just say I got some strange looks as I took photos of some of the dishes (but some places were too dark).  Enjoy! 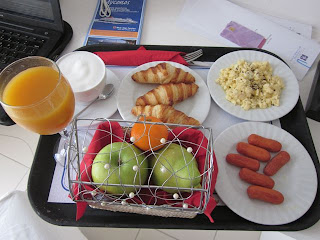 Greek breakfast at the Rocabella 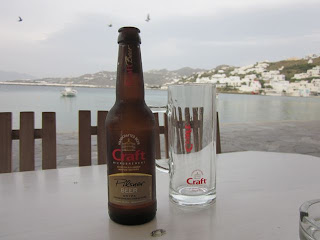 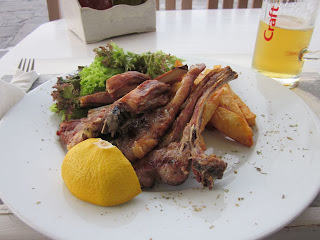 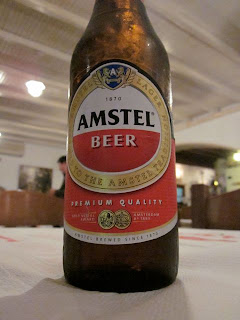 Amstel Not Light – never saw it before 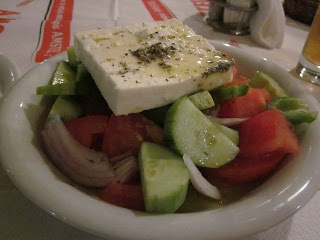 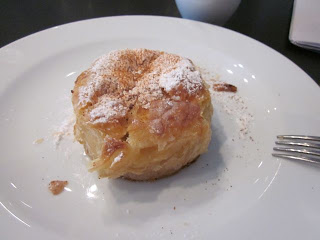 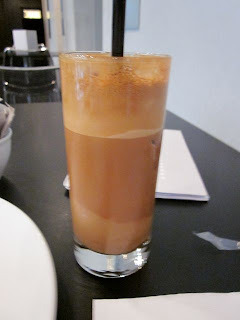 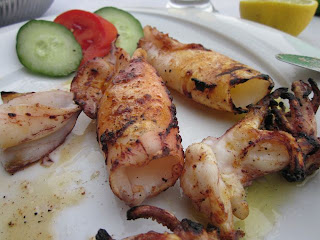 Europe, You’ve Won Me Back