Sagrada Familia and Another 80 Years Or So

Sagrada Familia is probably Gaudi’s most famous work, a basilica that was started in 1882 and has never been completed. They say it will take another 80 years to complete it. Damn unions! However, the inside was recently completed and was just dedicated a few weeks ago by Pope Benedict XVI. For that reason, and the fact that two religious holidays fell on Monday and Wednesday here, the line to get in (and pay 12 euros for the privilege) went around the block. I didn’t realize that this was a special occasion and assumed this was the case all the time to get in. Which made me think with that kind of money coming in, it shouldn’t really take longer than a 100 years in total to complete, but that’s just me.

I was not about to wait two hours to get in, but when I was told that it was an unusually large queue, I gave it another shot a couple days later.  Sure enough, I was in in about two minutes.

Everyone is quick to point out that this is not a cathedral, but a basilica, and that Barcelona has only one cathedral. Which, being of different faith, made me run to WikiAnswers to see what the difference is. Completed or not, it is an impressive piece of work. 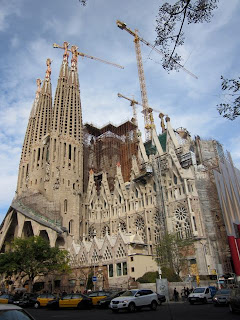 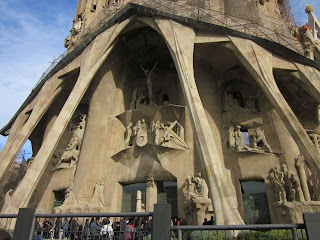 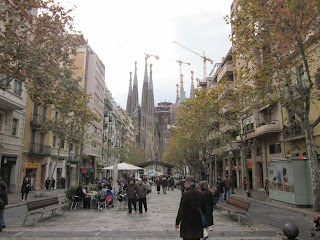 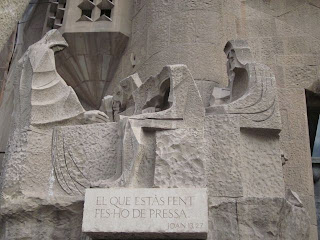 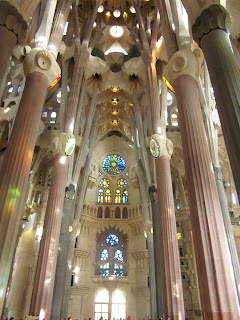 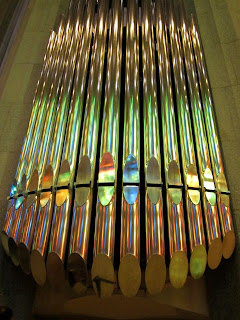 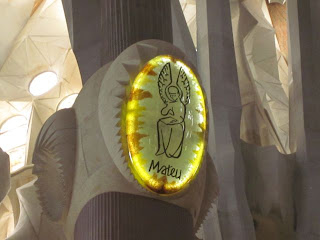 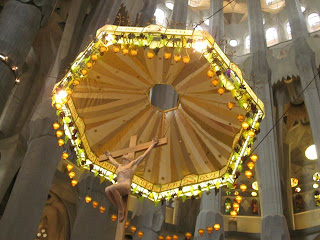 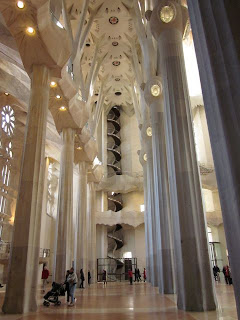 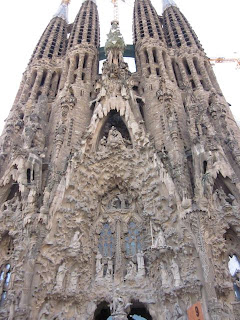 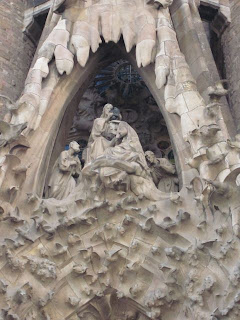 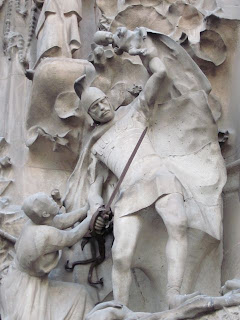 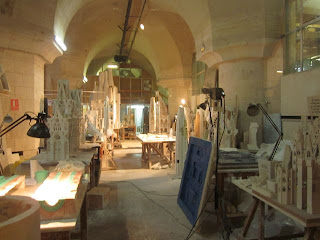 Score One For Mother Nature

Final Pit Stop Before the USA