The first Jewish neighborhood built outside of Jaffa in the late 19th century is an area called Neve Tzedek.  While the buildings are not nearly as old, they certainly have stood the test of time.  It had become run down until about 30 years ago when renovations began to take place to restore the area to prominence.  In addition to historical buildings and homes, there are higher end shops, galleries and restaurants.  Definitely a must-see for any visit. 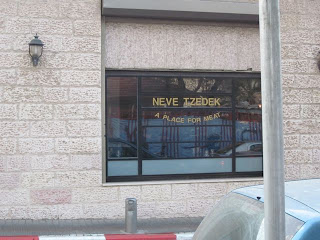 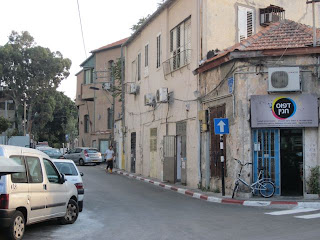 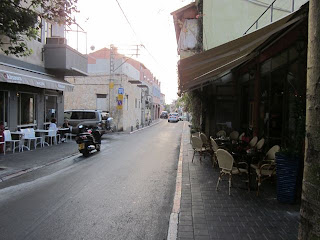 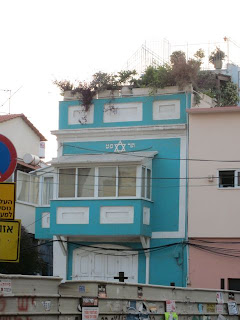 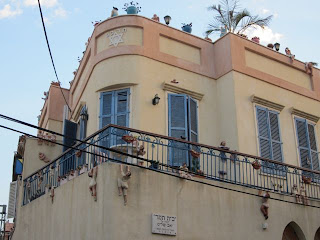 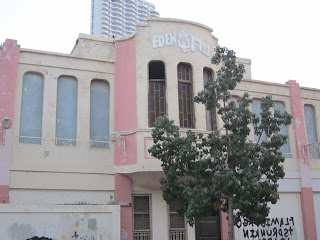 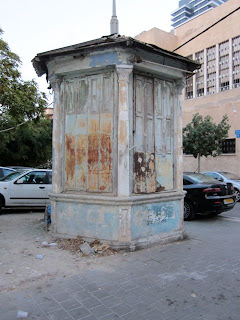 ‘Back’ on the Cook Islands – Book Excerpt 3