I have a dual band 900/1800 band which works abroad but not in the U.S.  But since I bought the sim card, I would feel better having tested everything out before I go, which I can’t with that phone.  It was a cheap, free phone for subscribing to France Today magazine.  So I found a quad band with 3G unlocked phone on eBay.  The LG Vu CU290 has more bells and whistles than I will use, but is definitely a step up.  I think the 3G will allow it to work in Japan – not on this trip, but someday. 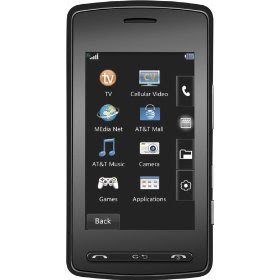 To Market, To Market

The Next Journey Begins